The Ministry of Social Security The Ministry of Social Integration and Economic Empowerment The Ministry of Finance and Economic Development The Ministry of Housing The National Empowerment Foundation The Central Informatics Systems Division The State Informatics Limited The National Computer Board Government Online Centre Other collaborators/indirect users: Statistics Mauritius World Bank European Union (for which the use of SRM for all new social protection programmes is a key conditional indicator under the General Budget Support programme with the EU). Ministry of Civil Service and Administrative Reforms NGOs
The best evidence which supports the positive impact of the SRM initiative is the ISSA (International Social Security Association) Best Practice Award for Africa it won in 2014 on the grounds that “the SRM introduced a national dynamic database to better target poverty-reduction strategies to the most vulnerable segment of the population, to improve efficiency and to maximize coverage, adequacy and sustainability of the schemes.” The SRM has facilitated the adoption of a one door policy whereby applicants are requested to call at the social security office only once for registration to be considered for any scheme associated with the Register, whether operated by the Ministry of Social Security or other stakeholders. This ensures that the applicant does not have to move to several offices to obtain support while at the same time enabling agencies to focus more on the implementation of the schemes rather than duplicating resources for registration and assessment. It helps to implement newly introduced schemes more rapidly and most of the time, the targeted families are already registered on the database and they can be quickly enrolled on a scheme. With the Social Register, it is now possible to design schemes that can address specific issues. For example, for the Child Allowance scheme introduced in 2013 ( a scheme which entitles poor families to an allowance per child attending education institutions conditional to a set attendance rate), it has been possible to: • estimate the number of families that would be targeted; • estimate the number of children that would be concerned; • earmark the different categories of educational institutions that would be involved; • determine whether it was administratively possible to operate the scheme; • define a sustainable budget for the scheme. Since its implementation the scheme now englobes support for more than 12,000 children from poor families. A number of documents (listed in the “In the News” section ) support the positive impact of the SRM. An online e-learning course on the SRM has been developed and is available on the Government e-learning portal to build capacity of public officers who deal with social exclusion in SRM and PMT concepts. (see Evidence section below). The Mid Term Review for the UNDP 2013-2016 Country Programme identifies the establishment of the SRM as the backbone of social policies as a tangible result which is pivotal for improved poverty alleviation (see Evidence section below). However, no scientific/quantitative impact evaluation has been carried out for the SRM – the reason why we have included “Help us evaluate our impact” as one of the type of assistance needed to grow our innovation.
Registered in Mauritiusin Mauritius 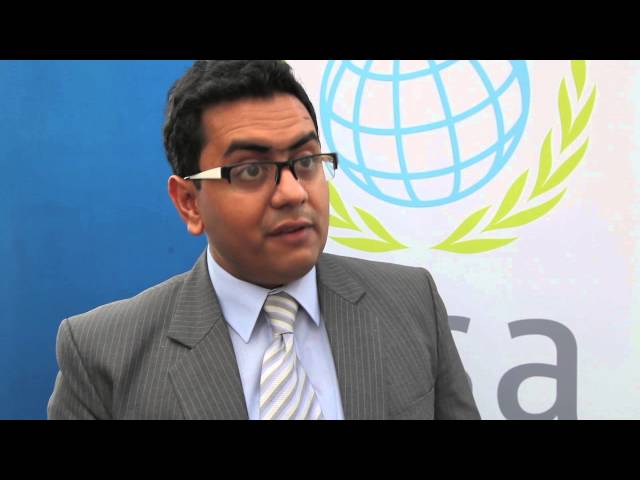 The SRM has produced baseline data for several SDG targets and hence constitute an instrumental tool for the development of pro-poor policies and measurement of their impact over time. The detailed socio-economic profiling of each poor household as well as the individual members within the household will enable the formulation of transformational policies with respect to the following proposals in the Marshall Plan against Poverty, and contributing towards the achievement of the Global Goals (mentioned in brackets):