Transition to Scale: In 2015 we proved the concept, eliminating deforestation in two communities. In 2017 we expanded to 36 communities. We’re analyzing project impact and have agreements with indigenous leadership to expand to 9 countries.
Registered in United Statesin United States

Forestry, GIS/Mapping, Climate Change and Resilience and 6 MoreSEE ALL 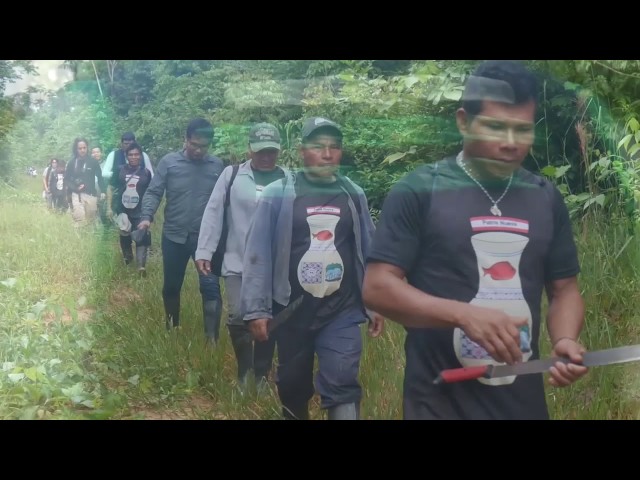 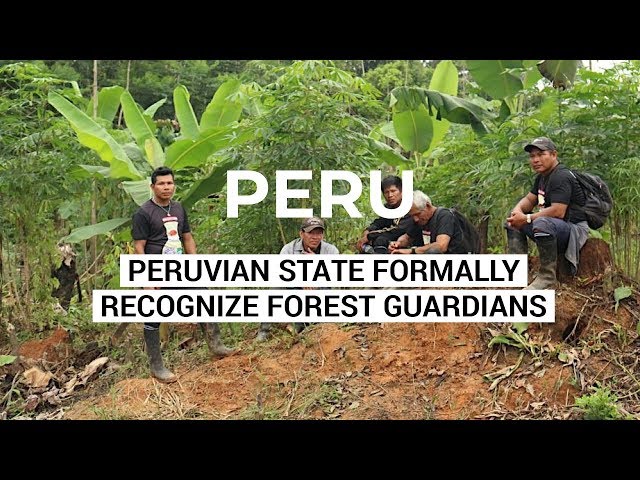 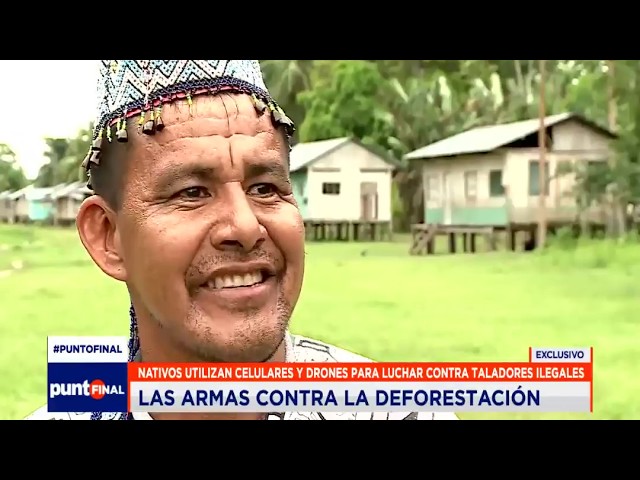 The pervasive deforestation of the Amazon causes massive CO2 emissions. Governments in the region lack the resources to effectively patrol their carbon rich forests, leaving them vulnerable to illegal logging, mining and invasive agriculture. Indigenous territories have deforestation rates are 2-3 times lower than other areas, yet investment in forest protection rarely reaches frontline forest defenders, Effective collaboration, communication and information flow among stakeholders is lacking.

Currently direct beneficiaries include 50 indigenous forest communities in the Peruvian Amazon, who collectively control more than 300,000 hectares of forest. Ultimately, as we further scale the system to millions of hectares across the Amazon, hundreds of communities will directly benefit. Also, the entire world population will indirectly benefit, owing the the vast stores of carbon in these forests that will be protected from being released because of the system.

We will ensure the protection of millions of hectares of carbon dense tropical rainforests by empowering indigenous communities with the data and technology they need to take action to conserve their ancestral rainforests. This proven innovation will drive investment directly to front-line indigenous forest communities who are committed to protect their territories. Meanwhile, developing collaborative links with enforcement authorities will keep forests standing and restore degraded areas,

Our system empowers indigenous front-line stakeholders to take action to stop deforestation in collaboration with enforcement agencies in historically neglected Amazon forest areas. They are often the most important agents of change in remote amazonian settings. Our system works, it stops deforestation. Our two pilot communities decreased their deforestation rates from 5% to 0. It Is highly cost effective. For less than $5/hectare it protects forests in a region where the forests store about 140 tons of carbon/hectare. We have agreements with both government agencies and indigenous federations in Peru to collaborate and implement this system. We are rigorously measuring impact. We are partnering with Columbia University to measure the system’s impact so that we can drive investment in effective actions. We are poised to scale. We have an agreement with indigenous leaders from 9 countries across the Amazon to jointly implement and scale up this system across the region.

We are collaborating with Columbia University in a peer reviewed academic study of the results of our innovation in 36 communities in Peru, covering 250,000 hectares. The study is documenting the positive impacts of technology implementation with indigenous communities on forest conservation, related collective governance, and collaboration with the Government of Peru. The results will be available in fall 2019.